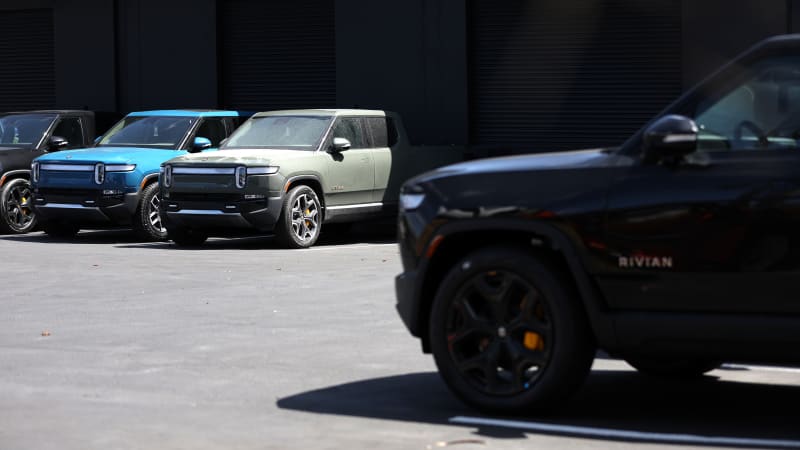 Rivian Automotive is cutting about 6% of its workforce and simplifying product plans, saying the economy has made it harder for the electric-vehicle maker to raise money to build up production.

“We need to be able to continue to grow and scale without additional financing in this macro environment,” Scaringe said in the memo. “To achieve this, we have simplified our product roadmap and focused on where it is most impactful to deploy capital.”

The decision, which comes about two weeks after Bloomberg reported Rivian would cut headcount, marks a pullback after the EV maker expanded over the past year to support a production ramp-up. Rivian, which makes electric pickups and SUVs in addition to delivery vans, notched one of the biggest-ever US initial public offerings in November as it emerged as a leading challenger to market leader Tesla.

The once high-flying shares have lost 69% of their value this year as Rivian grappled with global supply-chain breakdowns and parts shortages. The stock rose 1% at the close Wednesday in New York and slipped less than 1% in late trading.

The reduction will eliminate hundreds of jobs, given Rivian’s workforce of about 14,000 split across the factory in Normal, Illinois, and its headquarters in California, as well as sites in Michigan, the UK and Canada. The cutbacks won’t include manufacturing-operations workers in Normal, according the memo.

“To those leaving Rivian, I am genuinely sorry,” Scaringe wrote.