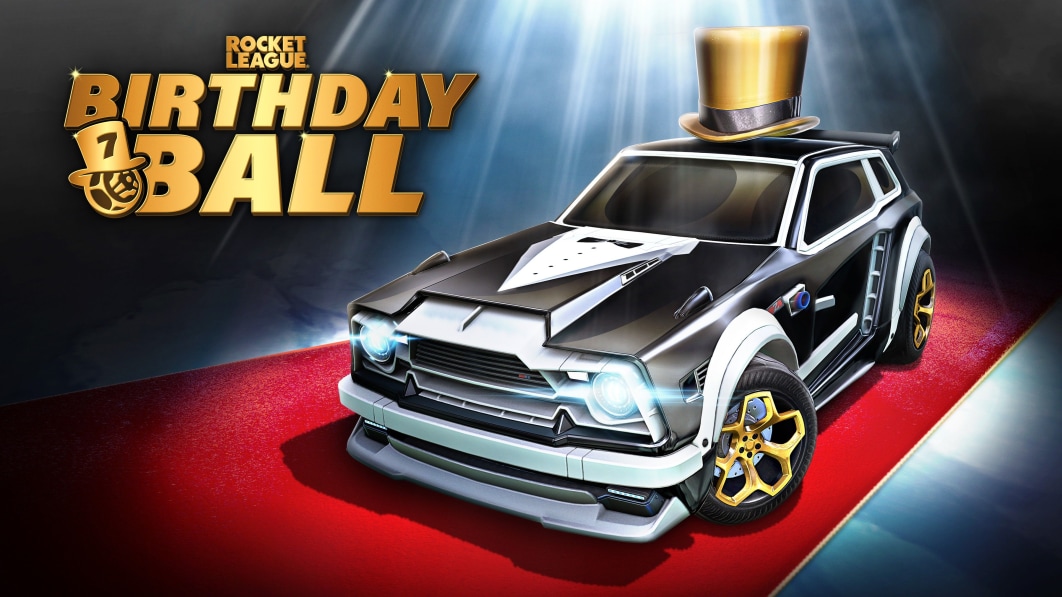 This week in racing game news:

It seems almost unbelievable, but as of July 7, “Rocket League” has been around for 7 years. It also happens to be in the middle of Season 7, though this is just a happy coincidence, as they did reset the seasons when the game went free-to-play in 2020. To celebrate the occasion, the game will be re-introducing 2 fan-favorite limited time modes; Heatseeker (July 6 – 13) and Knockout (July 13 – 19). There will also be limited time Birthday Ball challenges to complete and celebratory Titanium White Fennec and Fancy Formal Fennec Decal items available for purchase in the item shop. Last but not least, players will be able to earn in-game Golden Eggs (essentially just free loot boxes) to unlock items from the first 4 Champions Series. Planning on celebrating the anniversary? Let us know in the comments.

“WRC Generations” is set to include hybrid cars

Earlier this week a new trailer dropped for the upcoming “WRC Generations” which focused on the inclusion of the new hybrid Rally1 cars. Players will be able use the cars to take advantage of electric boost off the start line, regenerative braking, extra horsepower and more. The game will be officially releasing this year on October 13th but until then check out the trailer below.

The latest game in the “Test Drive Unlimited” series is set to release next year and the promo has begun. A new trailer was released this week that, well, honestly doesn’t tell us much about the game, but it is pretty creatively beautiful. If you want to check it out, you can do so below.