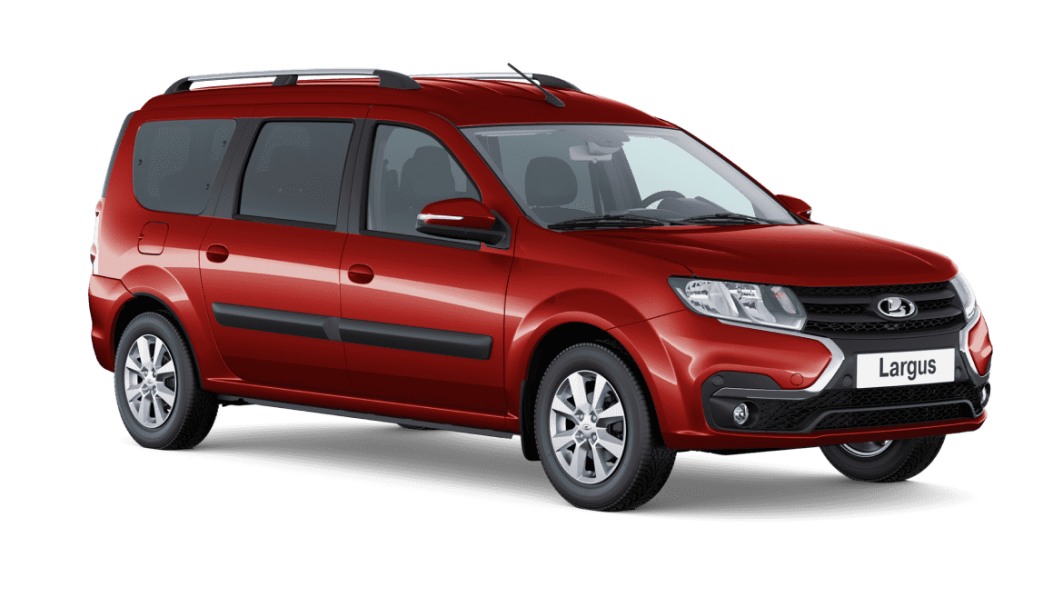 Russian car manufacturer Avtovaz said on Wednesday that it is preparing to launch a limited new batch of the Lada Largus model, after Western sanctions imposed after Russia’s invasion of Ukraine brought production lines to a halt.

Avtovaz employs more than 30,000 people in Russia, including at its flagship plant at Tolyatti on the Volga River.

After Western countries imposed sanctions and Renault departed Russia over the war, Avtovaz placed much of its workforce on furlough. A lack of imported parts saw the company’s Lada brand launch a stripped-down “anti-sanctions” Lada Granta, lacking key safety features, including airbags and anti-lock braking systems.

Avtovaz said that the new cars would be assembled using parts already held in storage. In total, at least 1,800 cars will be produced. The first cars are expected to reach the market by the end of this week.