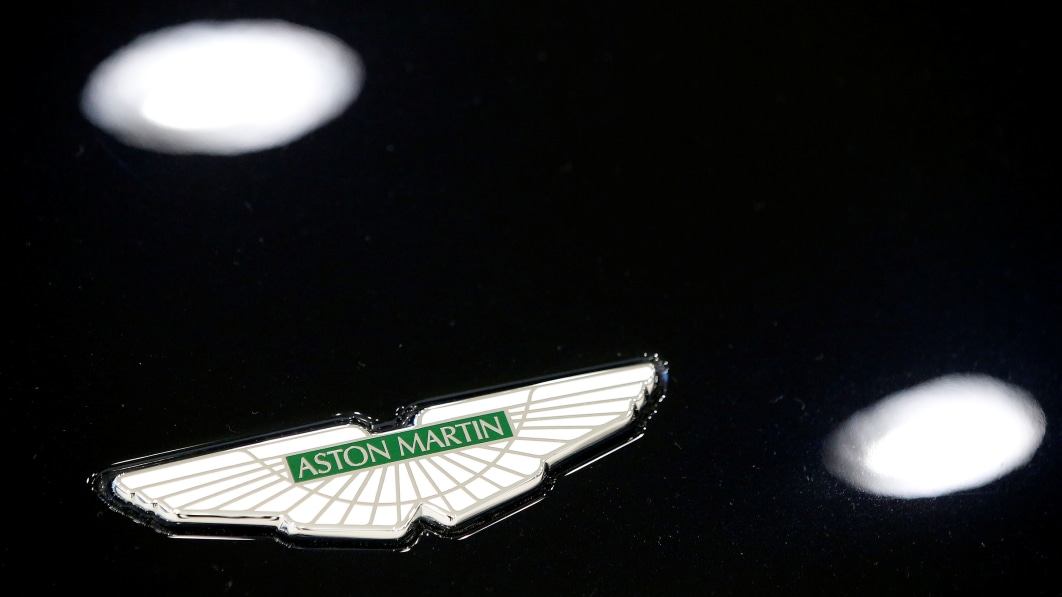 PIF’s 78 million pound investment, together with a 575 million pound rights issue, will allow the 109-year-old company lower its debt and invest in new models.

PIF will own a 16.7% stake in Aston Martin and will be entitled to two board seats, behind the 18.3% holding Chairman Lawrence Stroll’s Yew Tree will have after the rights issue.

For Aston Martin, the preferred ride of fictional secret agent James Bond which has gone bankrupt seven times in its history, the investment means it can secure its long-term future.

Its current second-largest shareholder, German carmaker Mercedes-Benz AG will own about 9.7% after the capital raising.

“In 2020, I inherited a business in deep trouble that needed to be reset,” Stroll told reporters.

COVID-19 lockdowns and the disruption to global supply chains has slowed the company’s recovery, he added.

Half of the new capital will be used to repay debt that stood at 957 million pounds at the end of March.

The company also pushed back the date at which it will start producing cash from 2023 to 2024.

The carmaker said former owner Italian investment group Investindustrial and China’s Geely had proposed up to 1.3 billion pounds in funds last week, which the board rejected.

The pair would have injected 203 million pounds for a stake, making them the largest shareholder.

Stroll said the proposal would have been highly dilutive to shareholders and believed it was a takeover offer in disguise.