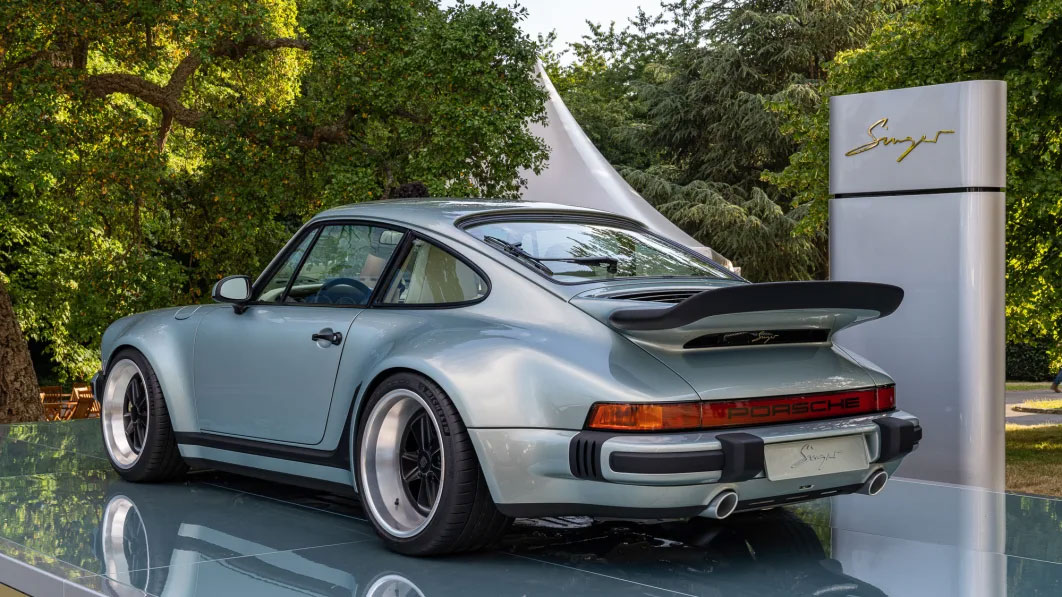 After 13 years and about 450 cars, Singer Vehicle Design has closed the door on the Classic 911 restomod that built the Singer brand. Founder Rob Dickinson told Top Gear that the company has stopped taking orders for the Classic reimagined lineup of coupes and Targas. The justification: Maturity, it seems. The company signed a deal with Porsche to have the automaker build Singer engines, Singer moved into a brand new facility not far from Porsche in Southern California, and it has a growing customer base to think of. Dickinson said, “We’re just trying to be respectful to the guys that are buying the cars. We want to maintain the values of the cars if they change hands afterwards, of course, which I think has more to do with the perception of Singer as a ‘brand’ over and above the quality of the cars.”

With all 75 examples of the Dynamics and Lightweight Study (DLS) sold, the Singer All-Terrain Competition Study rally commissions in limbo, and Dickinson saying of the naturally aspirated flat-six engine, “I think we’ve taken it as far as we can go,” that leaves the Turbo Study as the focus of Singer’s attention. When the Porsche tie-up hit the headlines early this year, the announcement made clear the collaboration was only for atmospheric engines. With nothing left on Singer’s menu now but the Turbo Study, and more than 70 reservations on the books already, it’s possible Porsche decided to open up more access. We’ve written to Porsche to inquire about it building Turbo engines; we’ll update this post if we get a response.

Dickinson did appear to leave himself an out, should he want to get into the Classic business again. “I don’t know whether 450 is the right number,” he said. “We’ve just moved into this mega new building in Torrance, California. Everything is under one roof for the first time, and we’re getting a sense of putting some proper process into the building of the cars, and then we’ll see.” He also noted that there is no shortage of base cars out there. “There are tens of thousands of 964s! And there’s plenty of ratty ones which we don’t feel too bad about reimagining.”