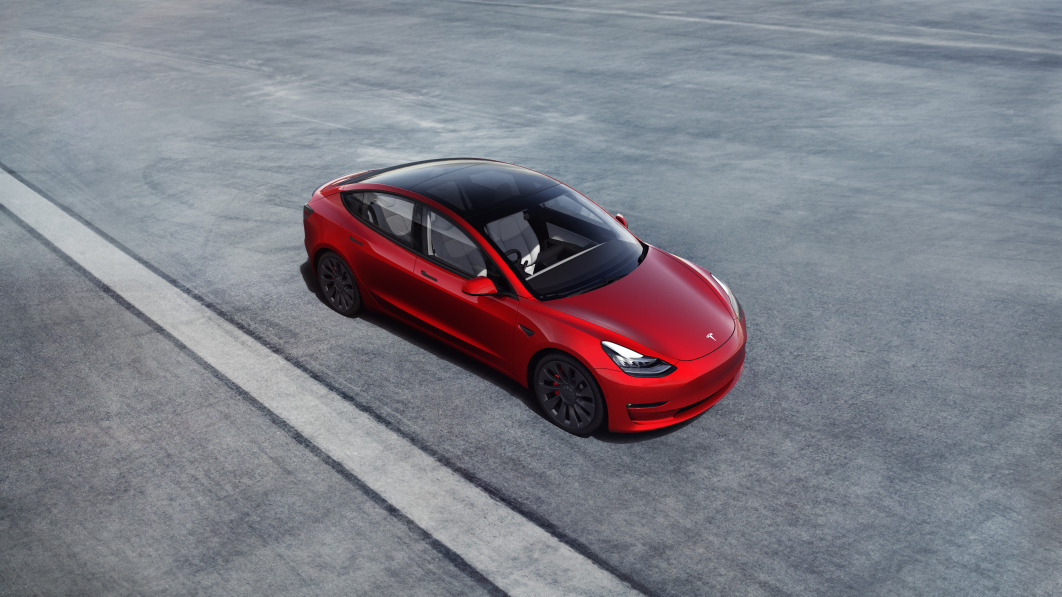 Tesla has another crisis on its hands, this time in Germany. The automaker is in court there, facing claims that it sold a damaged car and tried to hide the problems by painting them over. German publication Bild reported that the country’s rigorous annual TÜV inspection process would not have passed the car in its condition, leading the owner to take Tesla to court for resolution.

According to the newspaper’s report, a shop discovered the cracks in the underbody when changing tires on the Tesla Model 3. The cracks became visible while the car was on the lift, and it appeared that Tesla had painted over the damage in an effort to hide it. It’s not the first time the automaker has been accused of trying to conceal or repair damage with paint, nor is it the first time a Tesla has been delivered with glaring quality control defects.

The difference with cases like this is that a structural crack is not as simple as a misaligned trunk lid or awkwardly fitting door. The issue affects the safety and regular operation of the car, and in Germany, it means that the owner won’t be able to receive an annual inspection certification.

It should be noted that we don’t have confirmation that the car has never been damaged in an accident, which would be an alternate explanation for the cracks. Undoubtedly that will be a line of inquiry that will come out in court.

Bild reported that this case joins another in the German legal system. That owner found damage, including deformed jack mounts and mismatched paint colors. Though Tesla claimed the issues were cosmetic in that case, they are reportedly severe enough that it’s questionable whether the car could pass inspection.

If the court sides with the plaintiffs, Tesla could be forced to repurchase the cars. Such a decision may open the door for similar suits to follow, so we may see more litigation coming for the electric automaker in the future if it can’t overcome its challenges with quality control.