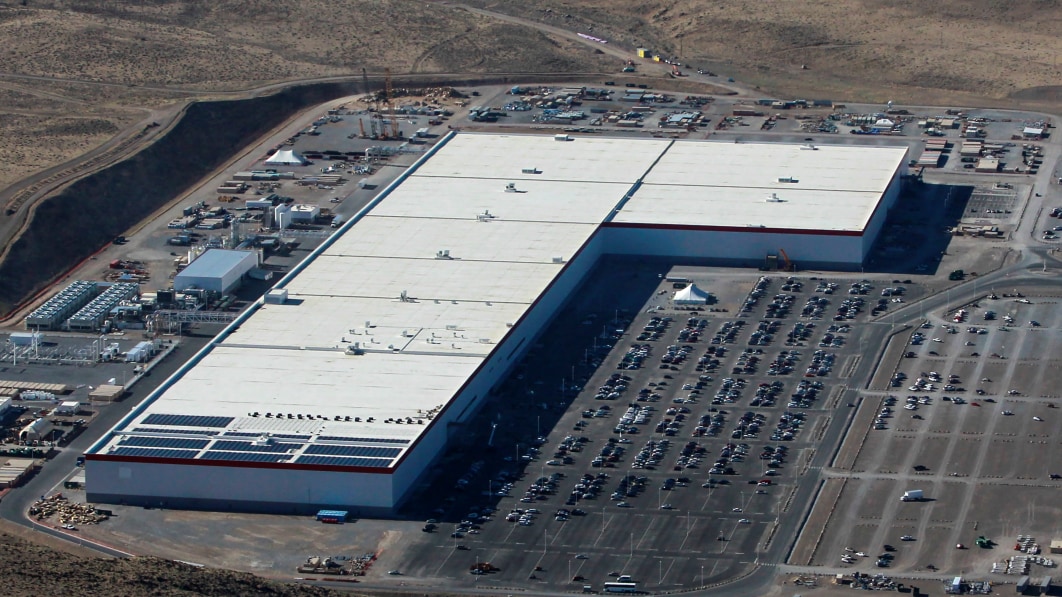 Tesla on Thursday asked a U.S. court to dismiss a lawsuit claiming the electric car maker violated federal law by laying off hundreds of workers without advance notice.

Tesla in a filing in federal court in Austin, Texas, where the company is based, said the workers who were terminated signed valid agreements to bring employment-related legal disputes in arbitration and to refrain from participating in class-action lawsuits.

Even if the case remained in court, it should be dismissed because the company was merely “right-sizing” by firing poorly performing workers and not engaging in layoffs that require advance notice, Tesla said.

Lawyers for the plaintiffs did not immediately respond to a request for comment.

The federal Worker Adjustment and Retraining Notification (WARN) Act requires businesses to notify workers of mass layoffs at least 60 days in advance unless they are caused by natural disasters or “unforeseeable business circumstances.”

The lawsuit filed in June by two former Tesla employees accuses the company of violating the law by abruptly laying off more than 500 workers at its Sparks, Nevada gigafactory as part of a nationwide purge of its workforce.

The plaintiffs are seeking class action status for all former Tesla employees throughout the United States who were laid off in May or June without notice.

Last week, the plaintiffs moved to stop Tesla from allegedly asking workers to sign severance agreements waiving their ability to sue the company in exchange for one or two weeks’ pay.

The company in Thursday’s filing said it routinely asks terminated workers to sign waivers, and that the agreements are proper because no worker was asked to sign one after the lawsuit was filed. Some courts have found that waivers signed by workers while a lawsuit is pending are invalid.