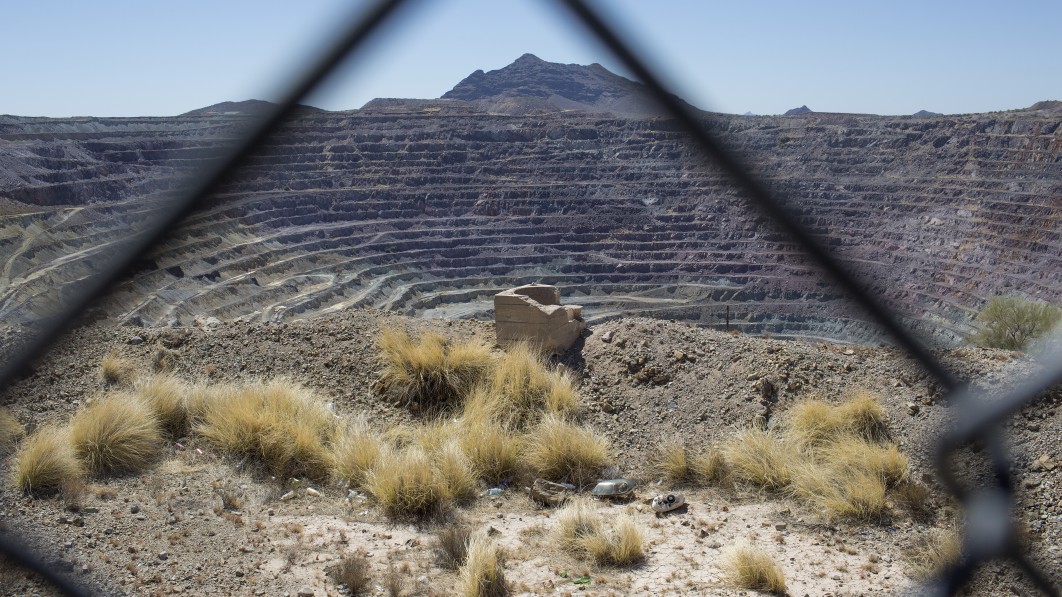 Don’t let copper’s latest rout fool you: Supply shortages will be so severe and prices so high in coming years that they risk delaying the global shift away from fossil fuels.

That’s the conclusion of a new S&P Global study that warns of “unprecedented and untenable” copper shortfalls in the coming decade as suppliers grapple with a near doubling of demand by 2035. Prices that fell below $7,500 a metric ton this week are set to soar back above their $10,845 peak later this decade, driven by the metal’s key role in the clean-energy and transport industries, S&P Global said.

The bullish findings are a long way from the slowdown of recent months, when copper lost a third of its value from a March peak. Analysts from Goldman Sachs Group Inc. to Bank of America Corp. have slashed their near-term forecasts in anticipation of a drop in consumer spending and industrial activity. New supply coming online in Peru and the Congo has added to the bearish sentiment.

Longer term, though, the equation changes. Demand is set to reach around 50 million tons by 2035 from 25 million today, the S&P Global study found. With new deposits trickier and pricier to find and develop, the main sources of new supply would come from recycling and gains at existing mines.

Based on current trends, an annual supply shortfall of almost 10 million tons would open up in 2035, the study found. That’s equivalent to 20% of demand projected to be required for a 2050 net-zero world. Even assuming aggressive growth in capacity utilization and all-time high recycling rates, the market would still face persistent deficits, including nearly 1.6 million tons in 2035, it said.

The S&P research was commissioned in response to concerns raised by governments and multilateral agencies over minerals needed to meet climate goals, and was supported by copper producers including Anglo American Plc and BHP Group. It found that the burgeoning supply gap would increase the US’s reliance on copper imports from 44% to as much as 67% by 2035.

To be sure, big deficits are hypothetical, with higher prices potentially boosting supply or curbing demand. That’s the view of McKinsey & Co.’s Ken Hoffman, who sees high prices flushing out more supply via efficiencies at existing mines and increased scrap activities, as well as a push to reduce metal usage in new energy industries.

There may also be more pricing flexibility than anticipated in electric-vehicle demand, Hoffman, the co-head of McKinsey’s EV battery materials research group, said in an interview. “The cure for high prices is high prices,” he said. “Markets tend to adjust.”