COCHABAMBA, Bolivia — A Bolivian startup is betting on the Andean nation’s push to mine the world’s largest lithium deposits, building tiny electric cars that it hopes can be adopted throughout Latin America with locally made batteries.

“The form of electro-mobility that we are proposing is electric micromobility,” said Jose Carlos Marquez, a co-owner of Quantum, a niche automaker based in the city of Cochabamba.

The company builds small, quirky cars that can fit up to three passengers and go no faster than 55 kms (34 miles) per hour. But Marquez points out that most drivers in Latin America do not go long distances nor do they have high average speeds due to chronic gridlock.

Quantum has produced just 1,500 vehicles so far, including cars and motorcycles, and is hoping to export another 500 this year. 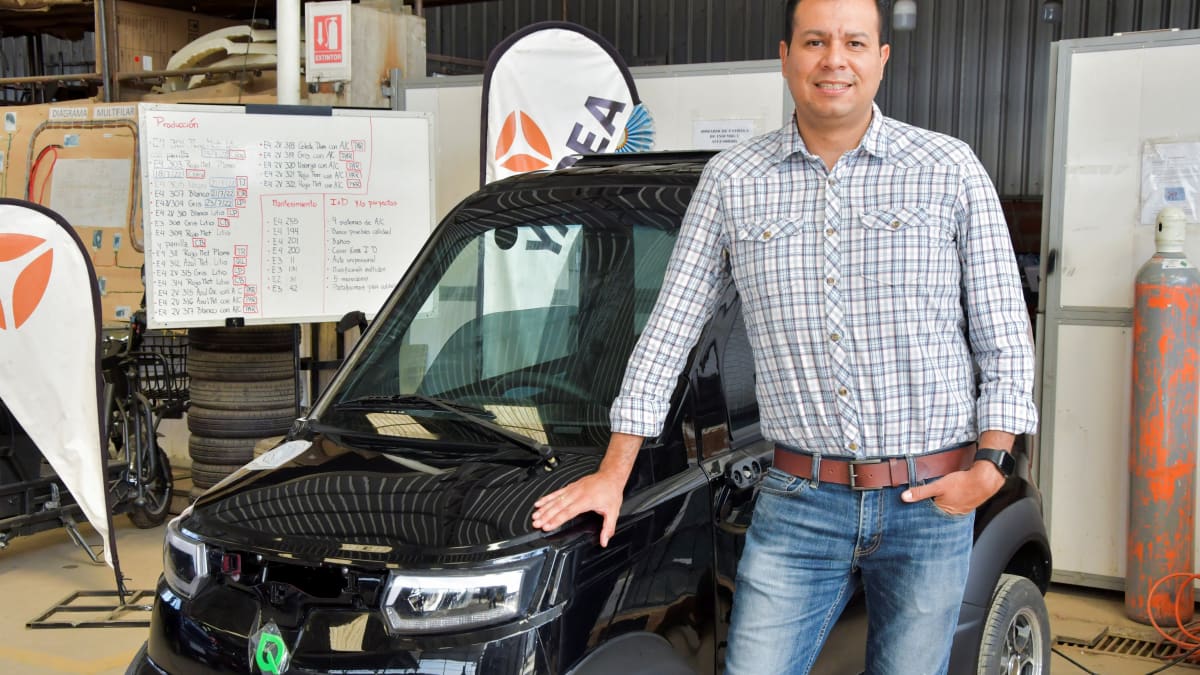 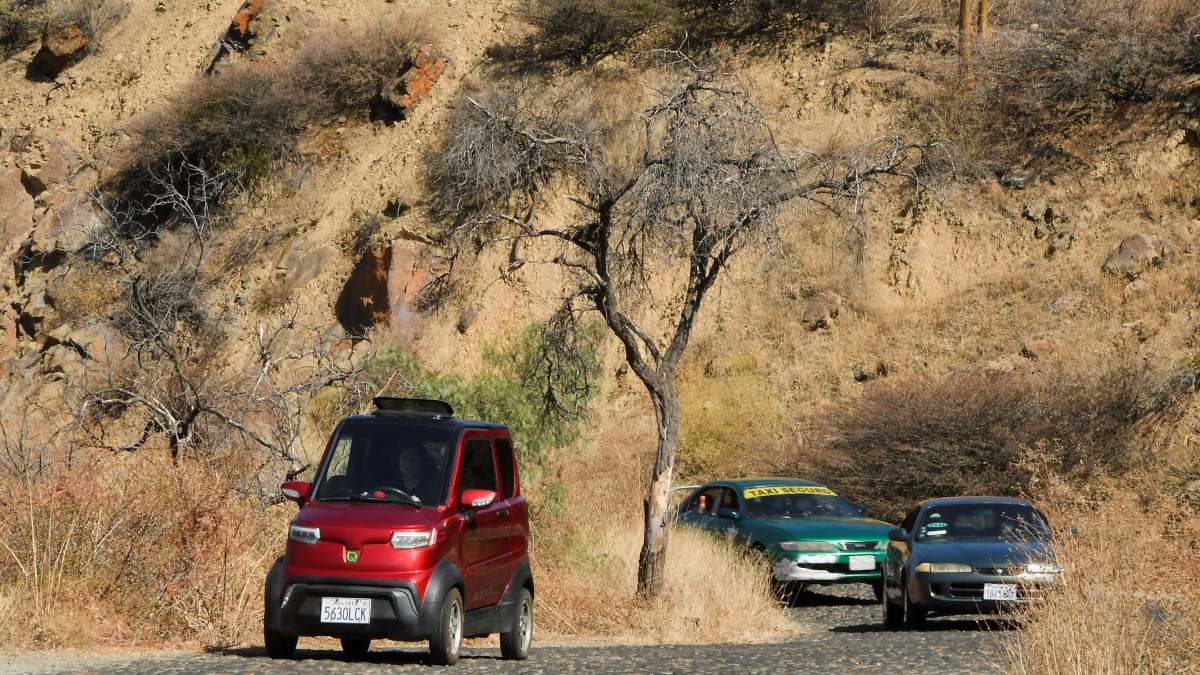 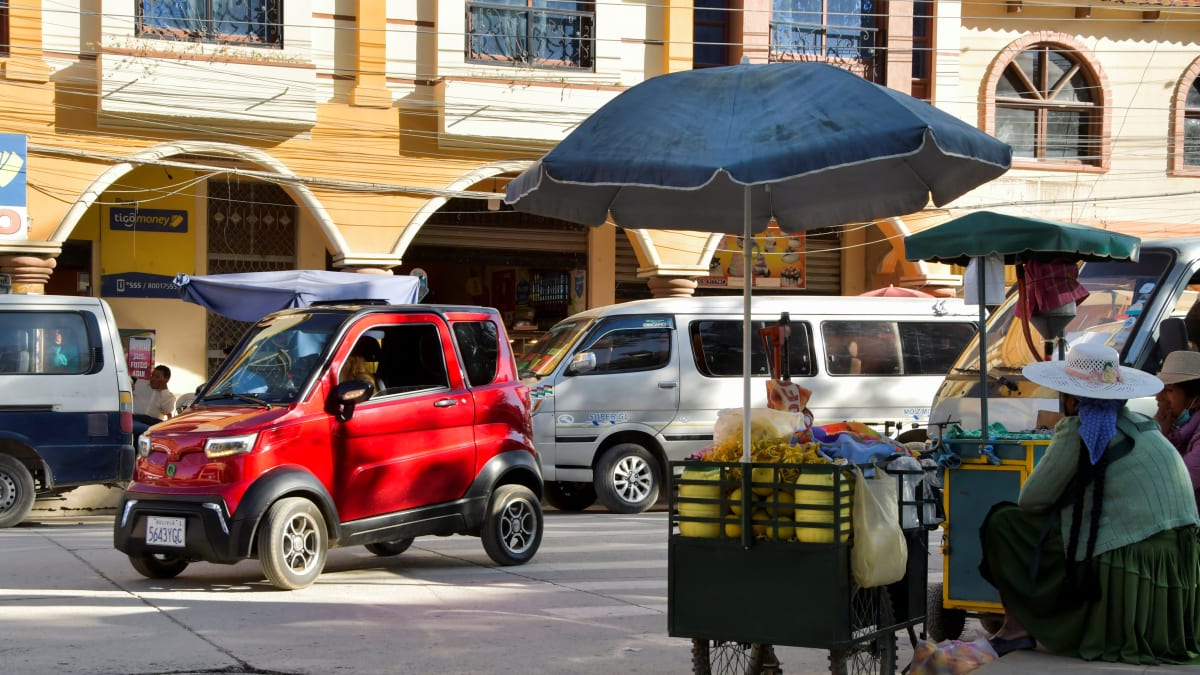 Its lithium batteries are made abroad, despite the fact that Bolivia sits on the world’s largest lithium deposit in the Uyuni salt flats. That, Marquez hopes, can soon change.

Left-wing President Luis Arce is pushing to industrialize its vast lithium resources before the end of his term in 2025, although even his allies do not expect the country to produce significant quantities of lithium before 2030, according to a recent Reuters report.

For the past decade, Bolivia has poured hundreds of millions of dollars into lithium mining but produced very little of the battery metal, in part because of impurities.

While lithium is key to making batteries, so are other metals like nickel and cobalt which Bolivia does not produce and would need to import.

“Normally, we associate electro-mobility with Tesla, but that’s as false as saying that all combustion engine cars are BMWs or Mercedes Benz,” Marquez said. “Sure those cars are beautiful and we would all like to have them but they exist very far from the reality of Latin America.”