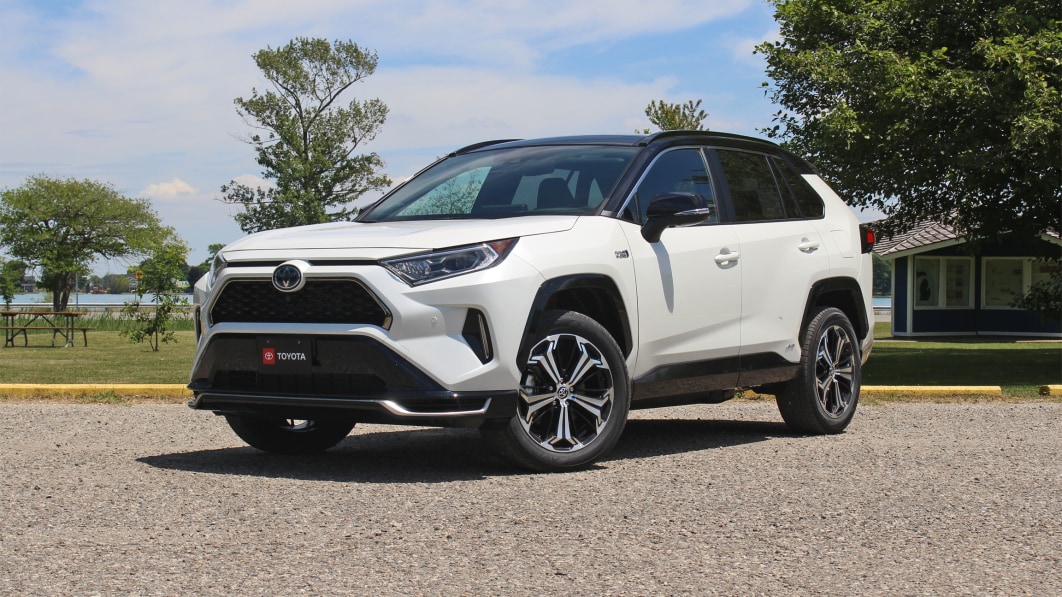 The clock is ticking on Toyota’s remaining electrified vehicle credits after the company announced it sold its 200,000th plug-in the second quarter, CNBC reports. That number triggers the eventual phase-out of EV credits under existing regulations. Starting Oct. 1 of this year, Toyota’s credits will be halved every six months and terminated entirely in Q4 of 2023.

While Toyota’s attitude toward expanding EV credits has been influenced by outside factors — namely organized labor — the company did co-sign a letter to Congress earlier this year asking for new legislation to raise or eliminate the 200,000-vehicle cap on federal EV tax credits. Both Tesla and General Motors have already exhausted their federal incentives; Nissan and Ford are close behind.

“The current program only provides the tax benefit to the first 200,000 customers for each automaker. To provide greater consumer choice, we ask that the per-OEM cap be removed, with a sunset date set for a time when the EV market is more mature,” the letter also signed by representatives of GM, Ford and Stellantis said. “Eliminating the cap will incentivize consumer adoption of future electrified options and provide much-needed certainty to our customers and domestic workforce.”

While the expiring credits mean customers will likely pay more out of pocket for pure electric and plug-in hybrid cars, that has not proved universally true. GM recently announced a significant price cut on the 2023 Chevy Bolt, and those who were interested in Toyota’s new bZ4X electric crossover can still take advantage of the federal credit by visiting Subaru, which sells the same car as the Solterra — its first EV for the American market.