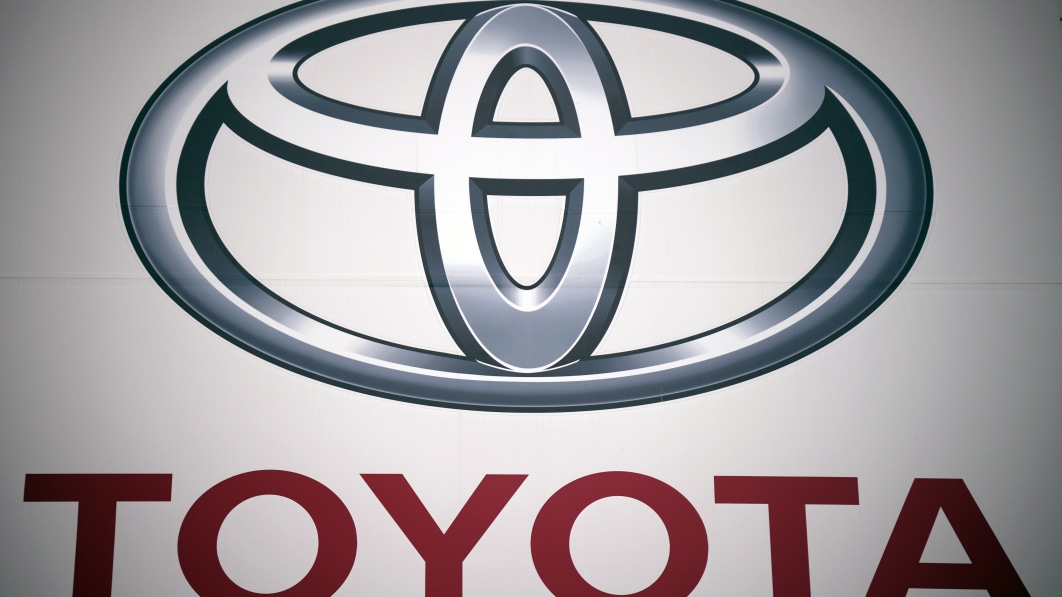 TOKYO – Toyota said it would suspend the night shift operation on Tuesday at one production line at its factory in central Japan due to an outbreak of COVID-19, after it suspended operations there also on Monday night.

The suspension comes as the Japanese automaker seeks to boost its production in earnest after COVID-19 lockdowns in China and a global chip shortage forced it to repeatedly scale back output in the April-June quarter, falling about 10% short of its initially planned target.

A total of 16 workers at the Tsutsumi plant in Aichi Prefecture were infected with COVID, making it hard for the company to secure enough workers for operations, the company said in a statement on Tuesday.

Output of about 660 vehicles would be affected by the suspension, a spokesperson told Reuters.

Toyota had suspended night shift operations at a different factory for two days for the same reason in late July.

The world’s largest automaker by sales has stuck to its 9.7 million global production target for the year ending March 2023, saying output and sales were on path to recovery from this month onwards.