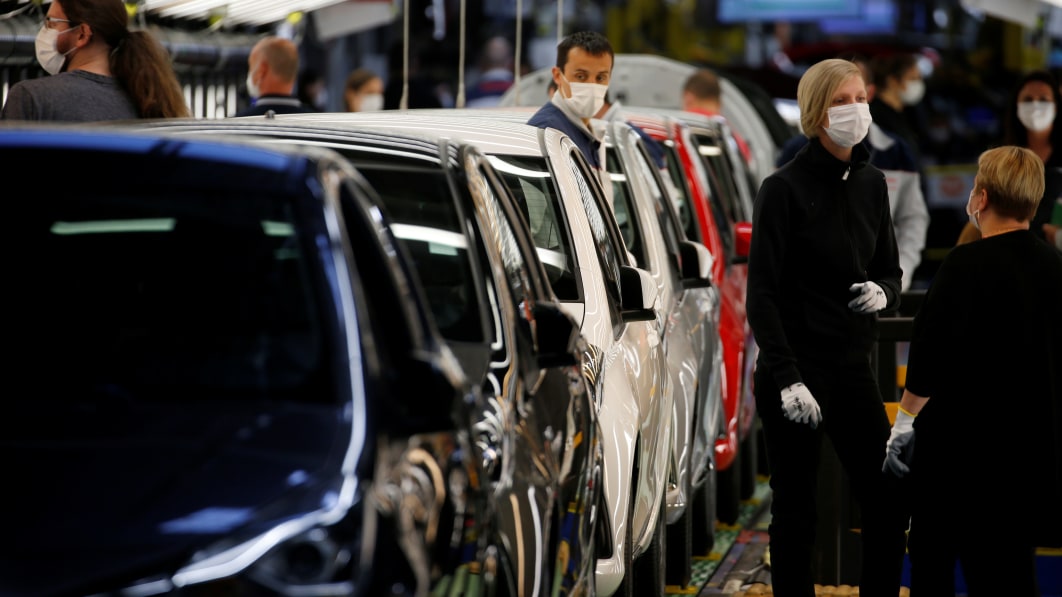 The government in recent weeks has attempted to curb imports in the face of fast depleting foreign reserves, a declining currency and a widening current account deficit, because of which the rupee has lost over 20% of its value this year.

The move has had a cascading effect on industries that rely on imports to complete finished goods as they say the central bank has delayed the clearance of letters of credit with banks facing a shortage of dollars, affecting their ability to import materials.

“There will be 10 working days next month, only if central bank allows us to open letter of credit based on the quota they promised,” Ali Asghar Jamali, chief executive at Indus Motor Company Ltd which assembles Toyota vehicles in Pakistan, told Reuters.

He said the company was offering refunds to customers facing delays and markups on their payments, with deliveries likely to be delayed by at least three months and prices to be revised as the country does not have dollars available.

Toyota has also suspended night shift operations at one production line of its Takaoka factory in central Japan because of a COVID-19 outbreak, the company said on Wednesday.

The cancellation came after eight plant workers caught the virus, it said. Toyota suspended night shift production of the line on Tuesday.

The partial suspension would affect vehicle output of about 650 units from the two shifts, a Toyota spokesperson told Reuters.