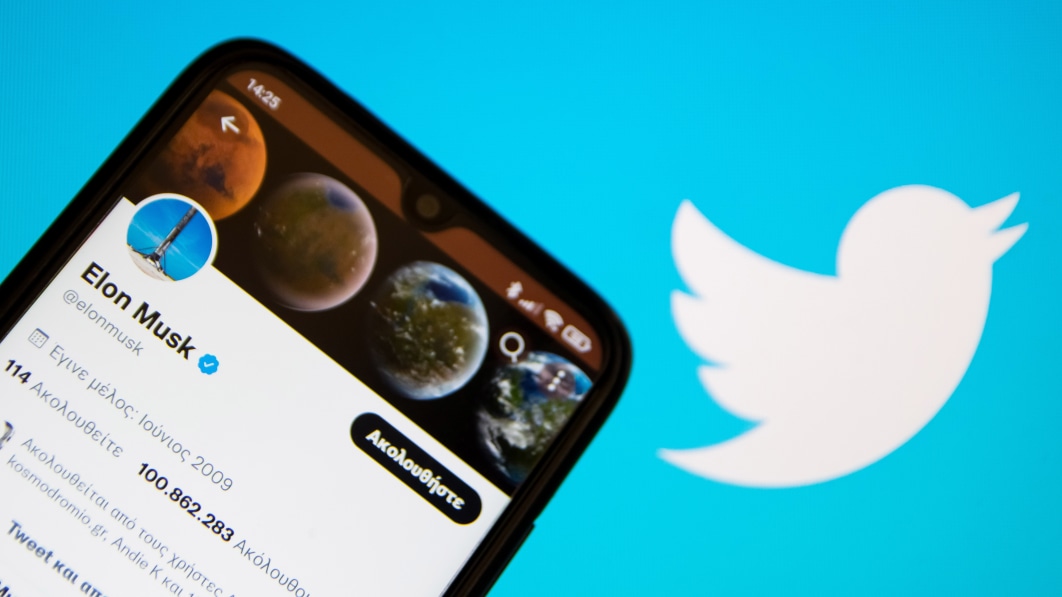 Twitter on Thursday filed a response to claims by billionaire Elon Musk that he has legitimate reasons for wanting to back out of his $44 billion deal to buy the social media company.

In an unexpected twist, Twitter was able to file its response to Musk before Musk’s own counterclaims have been made public. A judge ruled on Wednesday that Musk’s counterclaim will be made public by Friday.

“According to Musk, he — the billionaire founder of multiple companies, advised by Wall Street bankers and lawyers — was hoodwinked by Twitter into signing a $44 billion merger agreement. That story is as implausible and contrary to fact as it sounds,” the filing by Twitter said.

In a reply filed Thursday in Delaware Chancery Court, Twitter calls Musk’s reasoning “a story, imagined in an effort to escape a merger agreement that Musk no longer found attractive once the stock market — and along with it, his massive personal wealth — declined in value.”

“The Counterclaims are a made-for-litigation tale that is contradicted by the evidence and common sense,” Twitter’s response says. “Musk invents representations Twitter never made and then tries to wield, selectively, the extensive confidential data Twitter provided him to conjure a breach of those purported representations.”

At the same time, the response says, Musk also accused Twitter of breaching their agreement by “stonewalling” his information requests.

Representatives for Musk did not immediately return a message for comment Thursday.

Attorneys for Musk had wanted to file a public version of their answer and counterclaims in Delaware court Wednesday. But Twitter attorneys complained that they needed more time to review and potentially redact Musk’s sealed filing, saying it refers “extensively” to internal Twitter information and data given to Musk.

Musk, the world’s richest man, agreed in April to buy Twitter and take it private, offering $54.20 a share and vowing to loosen the company’s policing of content and to root out fake accounts.

But Musk said in July that he wanted to back out of the deal, prompting Twitter to file a lawsuit to hold him to the “seller-friendly” agreement.

Musk says Twitter has failed to provide him enough information about the number of fake accounts on its service. Twitter argues that Musk, CEO of electric car maker and solar energy company Tesla Inc., is deliberately trying to tank the deal because market conditions have deteriorated and the acquisition no longer serves his interests.

Either Musk or Twitter would be entitled to a $1 billion breakup fee if the other party is found responsible for the agreement failing. Twitter wants more, however, and is seeking a court order of “specific performance” directing Musk to follow through with the deal.