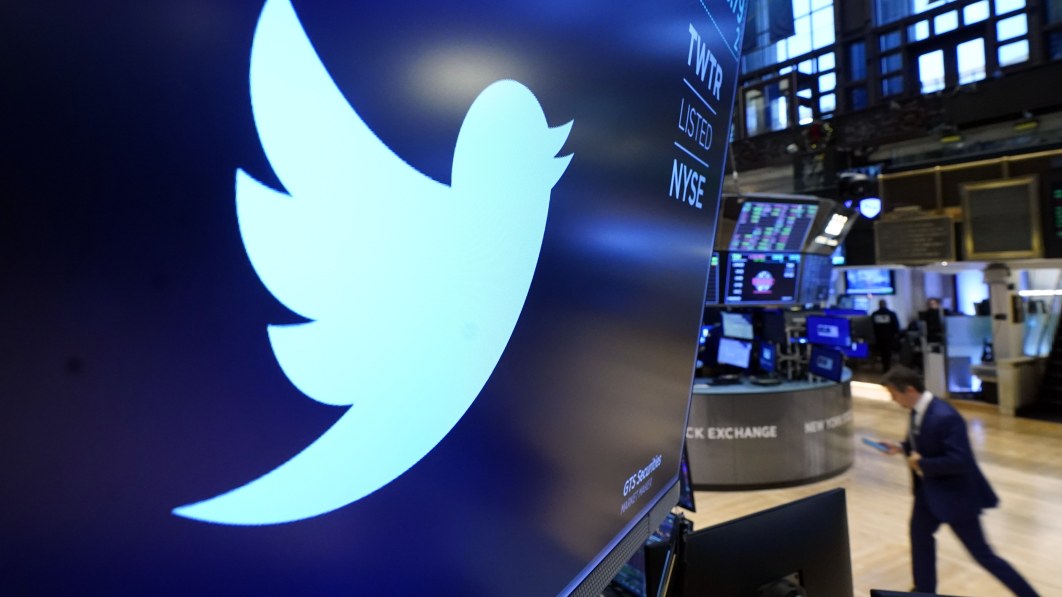 WILMINGTON, Del. — Twitter sued Elon Musk on Tuesday for violating the $44 billion deal to buy the social media platform and asked a Delaware court to order the world’s richest person to complete the merger at the agreed $54.20 per Twitter share, according to a court filing.

“Having mounted a public spectacle to put Twitter in play, and having proposed and then signed a seller-friendly merger agreement, Musk apparently believes that he — unlike every other party subject to Delaware contract law — is free to change his mind, trash the company, disrupt its operations, destroy stockholder value, and walk away,” said the lawsuit.

On Friday, Musk said he was terminating the deal because Twitter violated the agreement by failing to respond to requests for information regarding fake or spam accounts on the platforms, which is fundamental to its business performance.

Monday, Musk mocked Twitter’s threat to sue him following his move to abandon the $44 billion takeover deal, tweeting the social media firm would need to disclose more information on bots and spam accounts.

The series of tweets on Monday was the Tesla chief’s first public response since he made public his intention to ditch the offer on Friday, saying Twitter had breached multiple provisions of the merger agreement.