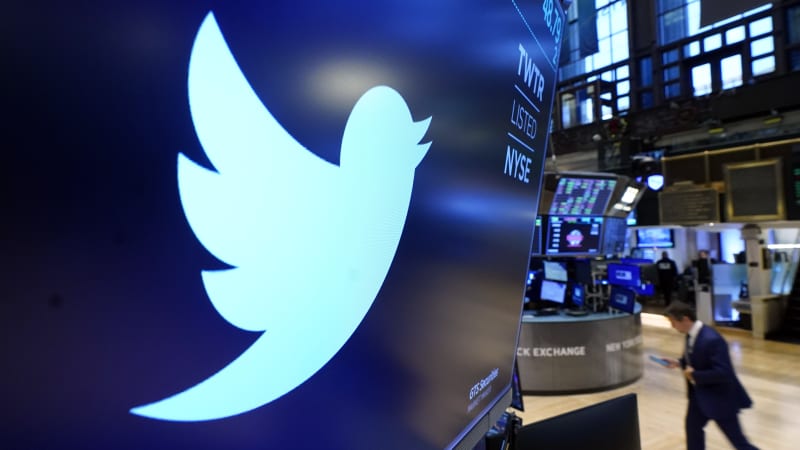 In a late Friday regulatory filing, Tesla (TSLA) CEO Elon Musk exposed at least part of his legal strategy for maneuvering out of a tightly worded contract largely obligating him to acquire Twitter (TWTR) for $44 billion or else potentially pay a $1 billion breakup fee.

But the venue for that court battle might be just as important as Musk’s strategy — Delaware’s corporate-savvy Chancery Court, over which even billionaires like Musk hold little sway.

Wrestling over the matter in the Delaware court, University of Kentucky College of Law assistant business law professor Alan Kluegel tells Yahoo Finance, poses significantly more risk for Musk than other courts would. Outside of Delaware, Musk has attempted to wield his wealth and influence to win legal battles or pressure the other side to settle. Last year, The Wall Street Journal noted that Musk has had a number of run-ins with regulators — and that he often wins.

But the Chancery Court in the state of Delaware, corporate home to most of America’s biggest companies, is accustomed to dealing with powerful figures.

“The Delaware Chancery Court became the preeminent dispute resolution forum for billionaires precisely because it does not defer to billionaires,” Kluegel said.

And in Chancery Court, where seasoned mergers and acquisitions experts known as “chancellors” decide each case, Musk will have no right to test his influence in front of a jury of his so-called peers.

Delaware’s Chancery Court is known as the go-to venue for U.S. corporate battles, because of the chancellors’ expertise and due to the state’s business-friendly law. Nearly 70% of the Fortune 500 companies incorporate themselves in Delaware, in part to gain access to that court.

All said, a legal fight could play to Twitter’s hand since, absent fraud, the court favors holding parties to their agreements.

‘We are committed to closing the transaction’

The agreement in question stems from Musk’s April 4 revelation that he planned to buy Twitter by acquiring all of its outstanding shares. Early on, he made clear two central reasons for acquiring the social media company: defeating fake “spam bot” accounts, and promoting more free speech.

His offer of $54.20 per share represented a 38% premium over Twitter’s stock price at market close on April 1, 2022. By May 13, as U.S. markets slid into bear territory, further expanding the spread between Musk’s offer and Twitter’s share price, Musk hinted in a Tweet that the deal may be on thin ice.

The deal was temporarily on hold, he said, pending verification of Twitter’s representations that fewer than 5% of user accounts are fake. Some have speculated that Musk is using Twitter’s fake-account issue as an excuse not to buy a company in a bear market — especially since he should have known about it long before bidding for Twitter.

Twitter responded to Musk’s termination letter Friday by confirming that it would push for the deal to close. “We are committed to closing the transaction on the price and terms agreed upon with Mr. Musk and plan to pursue legal action to enforce the merger agreement,” the statement said.

Kluegel and others say the tables may also turn for Musk in Delaware because his opening salvo for terminating the Twitter purchase didn’t necessarily present a persuasive case.

‘He is entitled to certain facts’

In a letter to Twitter’s board and filed with the Securities and Exchange Commission, Musk gave three reasons he should be able to abandon the deal without paying the $1 billion fee.

Anat Alon-Beck, an assistant corporate law professor for Case Western University School of Law, predicts that none of the current arguments would likely persuade a chancellor to rule for Musk. That’s because there’s a sky-high bar for successfully arguing that a seller’s alleged actions or omissions caused a “material adverse effect.” The phrase, a common one, also used in the Musk-Twitter merger agreement, refers to actions or omissions that cause a negative effect on a target business. It’s seldom argued successfully to free buyers like Musk from contractual obligations, Beck said.

She points to the court’s decision in a 2019 case, Channel Medsystems, Inc. v. Boston Scientific Corporation, where it ordered Boston Scientific to buy Channel Medsystems even though fraud committed by one of Channel’s employees caused inaccuracies in its contractual representations that the court agreed were material. Because the seller took action to remedy the situation, the court found Channel had neutralized the threat to its potential earnings. The court ruled the deal must stand.

Southern Methodist University law professor Marc Steinberg argues that although Musk could have demanded detailed spam bot information prior to finalizing his agreement with Twitter, the Delaware court could find he’s still entitled to it and require Twitter to comply with his request.

“He is entitled to certain facts. If Musk has not been provided this information … that is material with respect to advertising dollars,” he said, “if that would have affected his decision-making process, or the price he would have paid.”

Steinberg said the court’s decision will come down to the language of the agreement and whether it requires Twitter to provide the information Musk is asking for, up until closing.

Still, Twitter is entitled to sue for “specific performance,” meaning it can force Musk to close the deal, request he pay damages, or both. Still, the most vexing issue is the one that Twitter says it’s prepared to push: to force Musk to become the company’s new owner.

“I’m not sure that will be good for Twitter…I personally feel that damages is the better course of action. What if he doesn’t comply?” Beck said, speculating that Twitter might be able to persuade a chancellor to award damages beyond the $1 billion breakup fee.

Regardless of Twitter’s tactics, Kluegel said the Delaware court can be expected to hold firm on long-standing precedent in favor of upholding agreements.

“The court is not going to all of a sudden rewrite the standards for, say, a ‘material adverse effect’ — throwing dozens of current and hundreds of future deals into question — because of a temper tantrum by Musk,” he said.

On Sunday, Bloomberg reported, citing unnamed sources familiar with the matter, that Twitter indeed plans to file a lawsuit against Musk early this week. With intense focus on the Chancery Court, it can be expected to play by the rules of capitalism — even if it’s bad for Elon Musk.