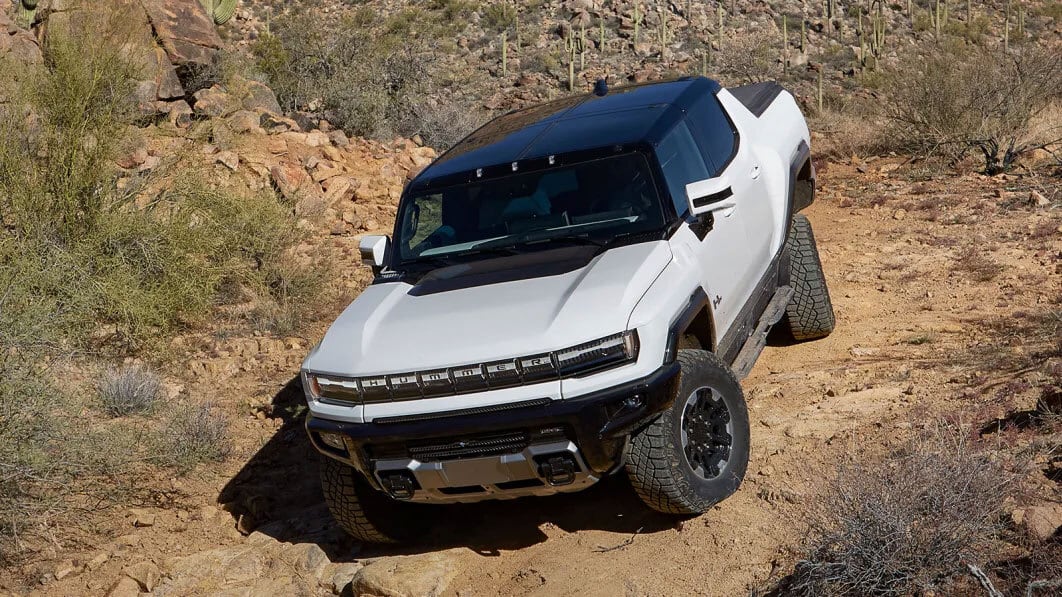 The military has been analyzing alternative powertrains for a while, and working with GM vehicular products in that field for at least seven years. In 2016, we got a look at a rebodied Chevrolet Colorado ZR2 with a hydrogen fuel cell powertrain developed by GM and the US Army Tank Automotive Research Development and Engineering Center. In 2017, the automaker created its GM Defense division, winning two contracts for conventionally powered trucks in 2020 and 2021. The Detroit Free Press reports that alt-energy is heavy in the frame, the Army having opened a bid for an electric Light Reconnaissance Vehicle (eLRV). Ten companies showed up with product for a demo last year, at least two of which were electric. The U.S. military’s largest branch already purchased a single Canoo EV for testing, now it’s also bought a new GMC Hummer EV.

It’s possible that the specific capabilities of an EV are responsible for the Army’s quest. The branch canceled its previous LRV program in 2016 that intended to replace the Scout HMMWVs, which were purpose-built versions of the ubiquitous old Hummer. Military.com wrote that the parameters for that search were a rig that could “carry six soldiers, with a total payload 2,100 pounds. The vehicle must not exceed 11,669 pounds so it can be carried internally or sling-loaded by a CH-47 Chinook helicopter. The vehicle must be capable of mounting a weapon system, such as a 30mm cannon, which can engage targets accurately at a range of at least 1,000 meters.”

Last November, CNBC reported GM Defense was working on a Hummer EV-based military vehicle. Hummer being Hummer, it’s likely GM began exploring the martial route once it greenlit the return of the brand. Last year, Defense Secretary Kathleen Hicks told CNBC, “Electrifying the non-tactical fleet, that’s a no-brainer,” but the search for an eLRV signals an eye on something more intense than shuttling troops. Breaking Defense reported in 2020 that the Army was “working with a non-profit consortium of more than 200 companies and universities developing clean transportation technologies, CALSTART.” Task and Purpose said the Army’s brief for eLRV missions was, “‘enhanced mobility, lethality, protection, mission load capacity, and onboard power’ for six soldiers to conduct both mounted and dismounted reconnaissance and surveillance missions for Infantry Brigade Combat Teams.” That’s not necessarily frontline service, but it’s not necessarily a garrison shuttle, either. Breaking Defense mentioned as well that eLRVs “can also run power-hungry high-tech systems, from sensors to lasers, without needing a bulky auxiliary power unit.”

As with the Colorado Infantry Squad Vehicle that GM Defense won a contract in 2020 to supply, a potential militarized Hummer EV would utilize the electric truck’s platform but wear different body panels.

For now, the Army’s only doing testing, analysis, and demonstration of EV potential. GM said it planned to hand over the Hummer EV to Army Contracting Command in Detroit by August 31. Back in 2020, Major Ryan Ressler said of the initiative, “We’d like to see an electric Light Reconnaissance Vehicle by [financial year 2025].” He added that beyond 2025, “We would like to see all electric vehicles by 2040. There might be potential to have all electric vehicles in the near term, if industry can help.”