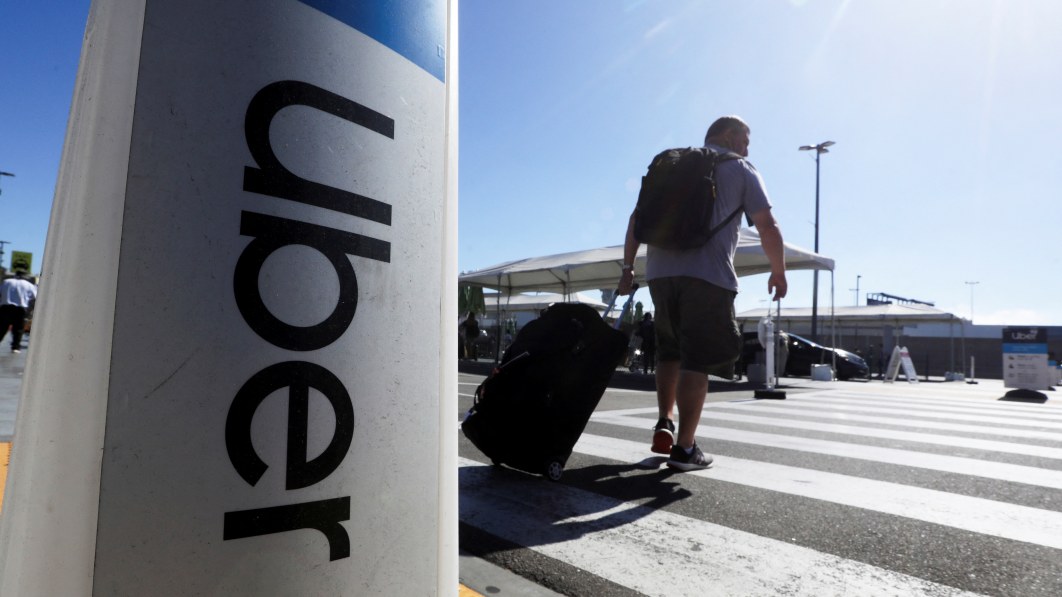 Uber Technologies Inc’s CEO said the company is expanding a program in the United States to show drivers fare value and routes before accepting rides, part of its efforts to bring on more drivers. Uber is expected to announce its second-quarter earnings on Tuesday.

In May, the ride services company said its driver base was at a post-pandemic high. It had faced criticism about its treatment of those behind the wheels of Uber vehicles.

“We were focused sometimes more on building autonomous cars than focusing on our real drivers, and our drivers ultimately are just not replaceable,” Chief Executive Dara Khosrowshahi said at a driver event on Thursday.

The feature, which the company started testing in February and will be expanding in close to 30 areas in August, allows drivers to see how much they will earn and the pick up and drop off locations of their passengers before accepting a ride.

Matt Hughes, who has been driving with Uber since 2016, said he wanted to make sure he was getting a good fare before he accepted a passenger. “It’s got to make it worth your time, so the upfront pricing is key information,” he said.

Uber said it is also rolling out systems, in the same cities as the “Upfront Fares” feature, to let drivers choose from a list of trips, and to get recaps of weekly earnings, including Uber’s cut from completed trips.

To lessen the impact of higher gas prices, the company introduced a new debit card that will give drivers up to 7% cash back on gas depending on their loyalty status.

The company said it will also re-introduce the Uber Pro driver rewards program with new features in November that will allow drivers to choose the areas they operate.