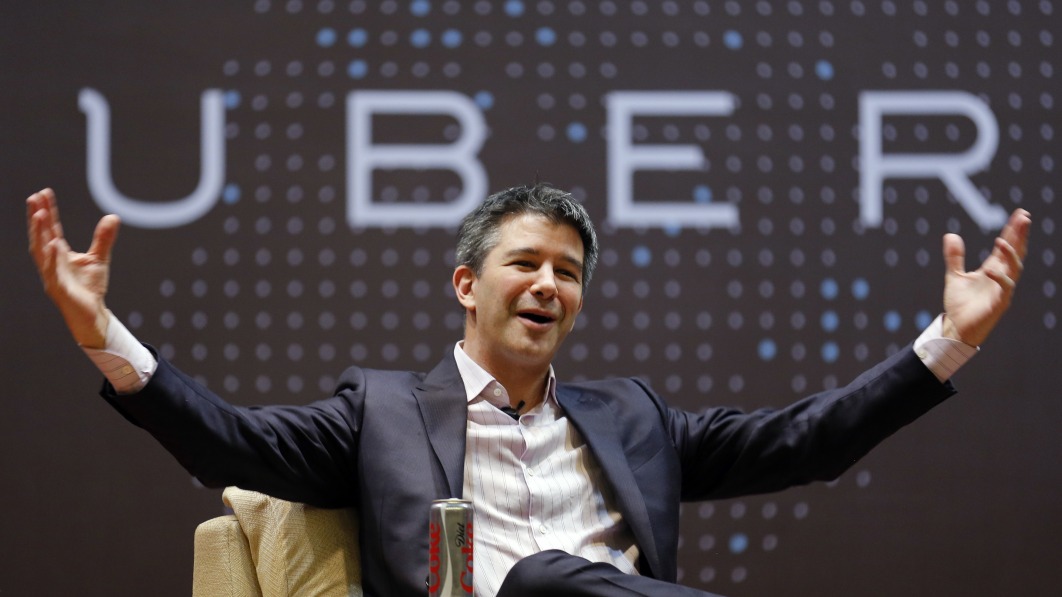 A new trove of leaked documents has shed an unfavorable light on the early days of Uber. Dubbed the Uber Files, the leak consists of approximately 124,000 internal company documents, including more than 83,000 emails and text messages exchanged between former CEO Travis Kalanick and other executives, that date to a period between 2013 and 2017. The latter marks the year Kalanick stepped down as CEO of Uber amid mounting controversy.

Working with the International Consortium of Investigative Journalists (ICIJ), The Guardian shared the trove with 180 journalists at 40 outlets across 29 countries. The documents show a company willing to do things many of its own executives thought were “f***ing illegal.”

In 2016, for instance, Kalanick reportedly ordered French employees to encourage local Uber drivers to counter-protest the taxi strikes that were underway in Paris at the time. When one executive warned Kalanick that “extreme right thugs” were part of the protest, the former CEO pushed back. “I think it’s worth it,” he said. “Violence guarantee[s] success. And these guys must be resisted, no?”

One former senior executive told The Guardian that Kalanick’s response was consistent with a strategy of “weaponizing” drivers and a playbook the company returned to in other countries.

Another selection of documents details the lengths the company went to escape regulatory scrutiny. In at least 12 instances, Uber ordered staff at local offices in six countries, including France, the Netherlands and India, to employ the “kill switch,” an internal tool the company developed to protect its data.

“Please hit the kill switch ASAP,” Kalanick wrote in one email shared by The Washington Post. “Access must be shut down in AMS,” he added, referring to the company’s Amsterdam office. In two cases involving Uber’s Montreal office, authorities entered the building only to see all the computers and tablets before them resetting at the same time. The company told The Post “such software should never have been used to thwart legitimate regulatory actions,” and that it stopped using the system in 2017.

“We have not and will not make excuses for past behavior that is clearly not in line with our present values,” said Jill Hazelbaker, Uber’s senior vice president of marketing and public affairs, in a statement the company issued after The Guardian published its findings on the Uber Files. “Instead, we ask the public to judge us by what we’ve done over the last five years and what we will do in the years to come.”

In a statement published by the ICIJ, Travis Kalanick’s spokesperson said any suggestion the former executive “directed, engaged in, or was involved” in “illegal or improper conduct” is “completely false.”

“The reality was that Uber’s expansion initiatives were led by over a hundred leaders in dozens of countries around the world and at all times under the direct oversight and with the full approval of Uber’s robust legal, policy, and compliance groups,” they added.