Now that Ford has populated its entire pickup truck lineup with Tremor variants, it’s time to start the process over again from the top — literally and figuratively. This prototype Super Duty Tremor was spotted testing on public roads this week with some exterior trim updates.

The Super Duty was the first to get Ford’s new off-road package way back in 2020. Since, the F-150, Ranger and Maverick have all joined the party, with various quirks appropriate to their respective missions. The package has also evolved to be a bit more flamboyant than it was when it debuted on the the high-end F-Series, with “Tremor Orange” elements finding their way into more exterior bits with each new introduction. By comparison, the Super Duty now looks a bit bland. 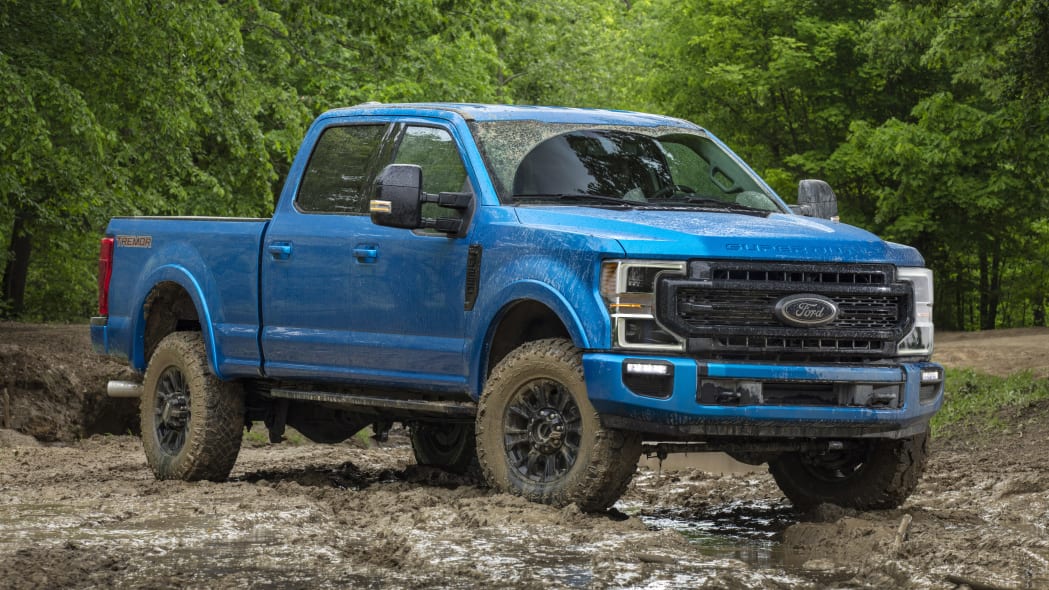 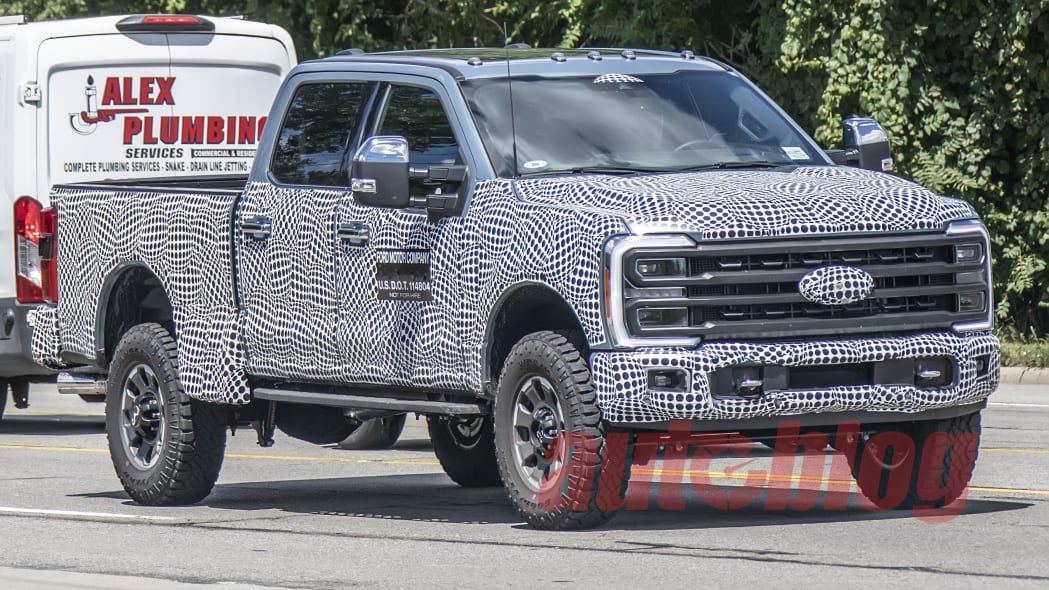 The only item we can make out on this still-camouflaged prototype is the new grille, which now stretches nearly to the outer edges of the head lights. All of the other signature Tremor elements — extra ground clearance, knobby 35″ all-terrain tires, tightly tucked running boards — are present and accounted for, so all that remains to be seen is whether we get more orange highlights. If you’re into Ford’s Area 51 paint finish, though, it looks like you might be in luck.

We’re calling this prototype a 2024 for lack of a more concrete target, but the window for new 2023 models in closing and this truck looks production-ready. Expect to hear more about it soon.