Keogh, who previously headed the Audi brand in the United States, has been VW of America head since 2018.

In May, VW said it planned to reintroduce the Scout off-road brand in the United States, offering new EVs. The German carmaker plans to invest around 100 million euros ($102 million) in the new Scout brand, two people briefed on the matter told Reuters. 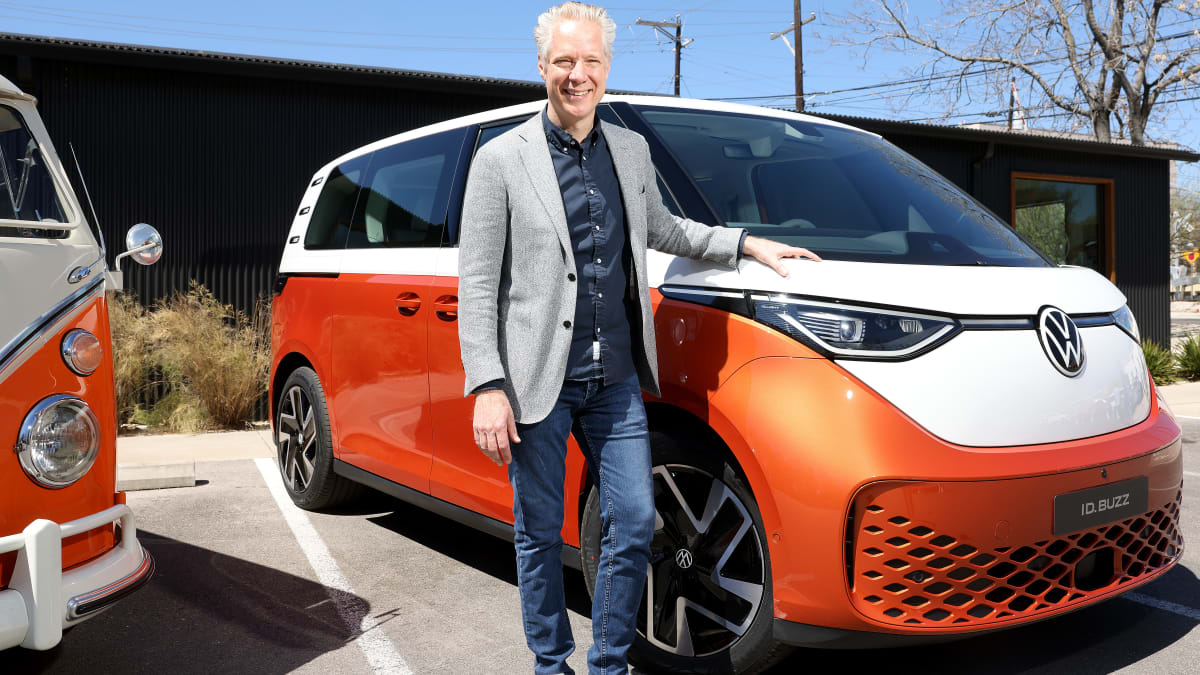 VW said in May it would create a separate, independent company to build Scout trucks and SUVs starting in 2026, that will be designed, engineered, and manufactured in the United States for U.S. customers.

Volkswagen has moved away from cars in the United States as it adds more electric models. SUVs now account for about 75% of the U.S. sales of the group’s VW and Audi brands, which represent about 4% of U.S. auto industry sales. U.S. sales of the two brands were down about 30% in the first quarter.

Scout and Travelall vehicles made by International Harvester were forerunners in both function and style of popular SUVs from the Detroit Three automakers, such as the Ford Bronco and General Motors’ Chevrolet Suburban.

Harvester stopped building the Scout and Travelall in 1980 after the oil price shocks of the mid-1970s as it went through a restructuring. VW’s Traton SE business acquired U.S. truck maker Navistar in 2020, which owns the Scout name.