SALZGITTER, Germany — Volkswagen said on Thursday it would invest over 20 billion euros ($20.38 billion) in a battery cell business jointly with partners, creating 20,000 jobs and reaching annual sales above 20 billion euros by 2030 as it seeks leadership in the growing market.

The PowerCo unit will manage VW’s global battery production and research from raw material mining to recycling, and projects including energy storage systems, the carmaker said at the groundbreaking ceremony for its first European battery cell factory.

“Today is a good day for the automotive industry in Germany,” Chancellor Olaf Scholz said in a statement ahead of his speech at the ceremony.

Volkswagen has repeatedly said making enough batteries to power all cars is by far the biggest challenge of the shift to electric vehicles, and has rolled out a plan to build factories with a joint capacity of 240 gigawatt hours (GWh) by 2030. 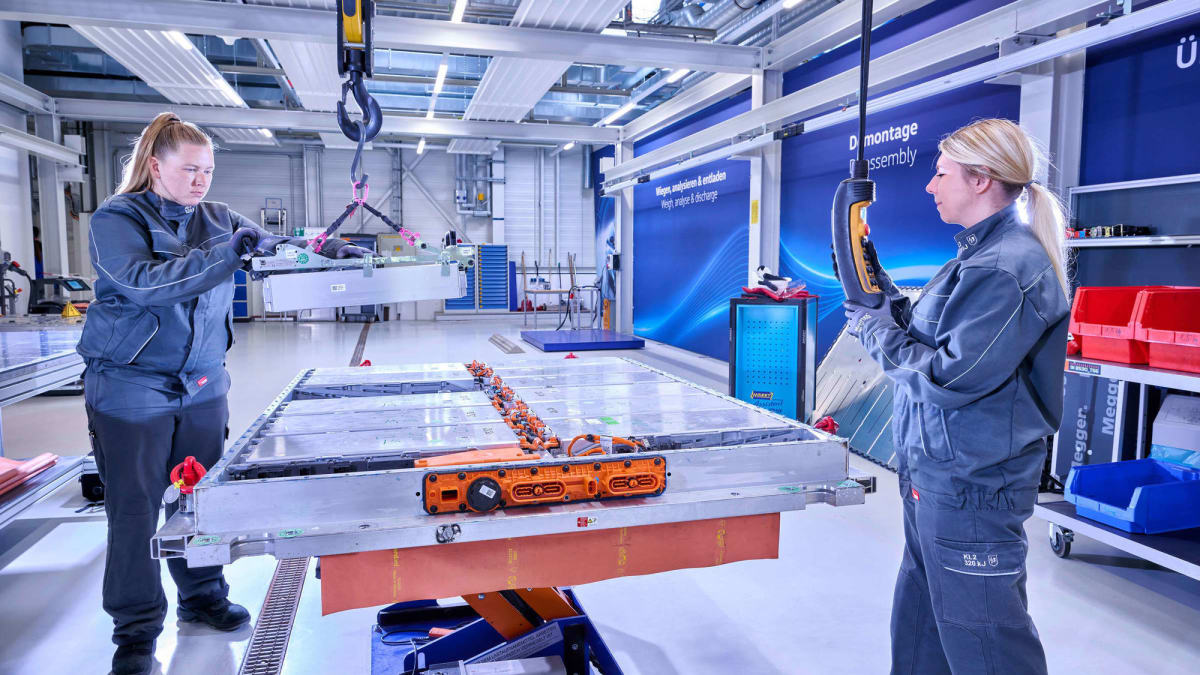 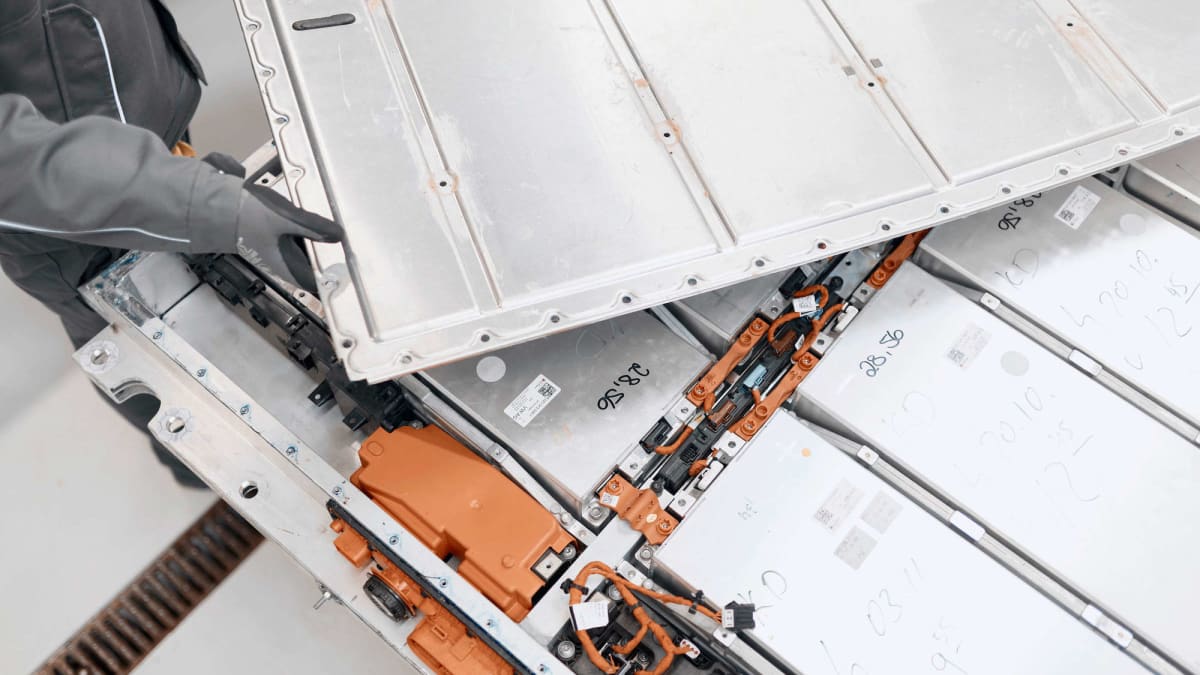 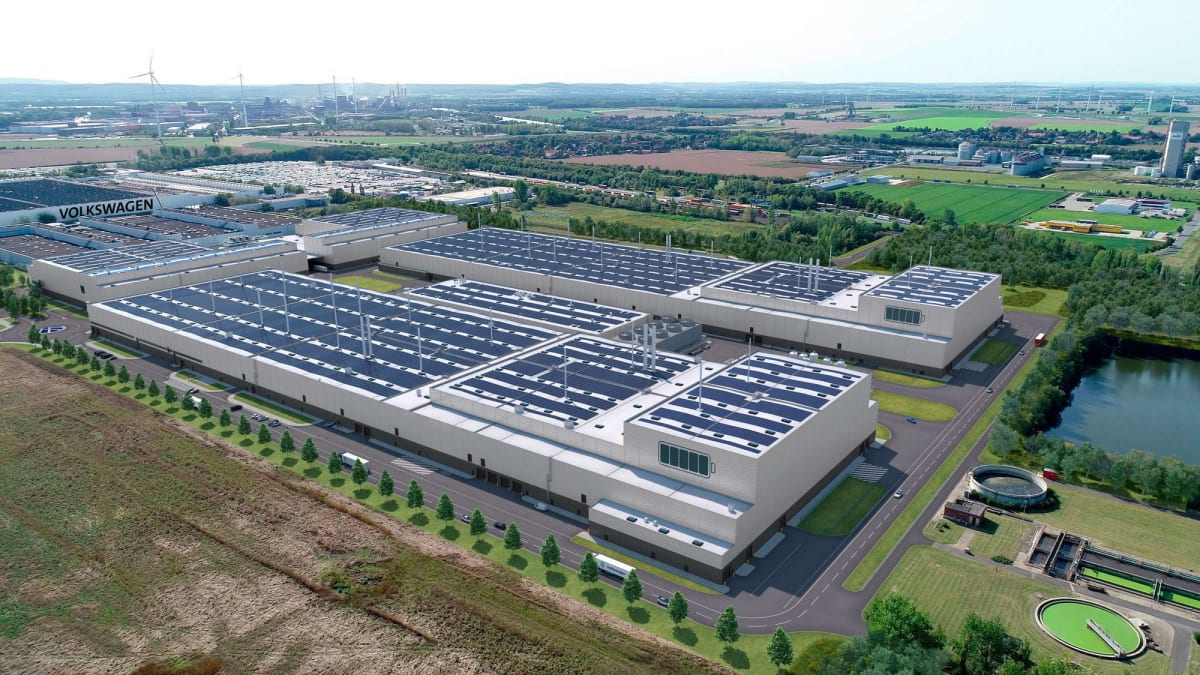 This includes six plants in Europe, of which Salzgitter is the “blueprint” for VW’s future standardized production facilities, and two in North America. Salzgitter alone will have the capacity to build 40 GWh, enough batteries in a year to power 500,000 vehicles.

“What we have proven a million times over with Volkswagen vehicle platforms: standardizing and scaling up allows for speed and cost optimization with the highest quality,” said PowerCo Chief Executive Frank Blome.

At the ceremony, Volkswagen also presented the standardized prismatic battery cell it had announced in 2021 and which is to be used in up to 80% of the group’s models.