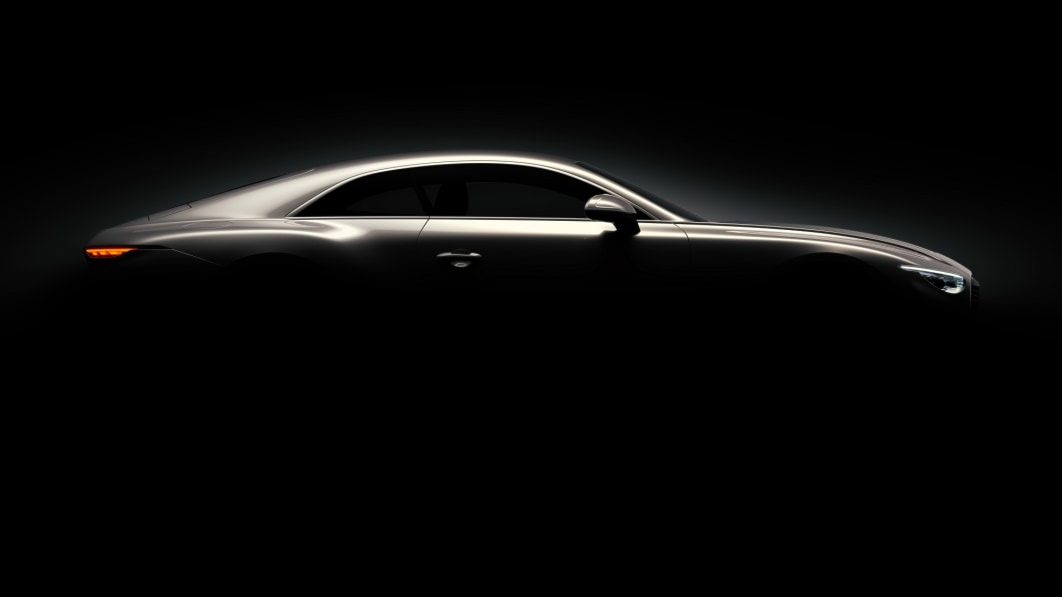 Bentley’s Mulliner division is nearly ready to introduce the Batur, a limited-edition coupe designed to preview a new design language and to celebrate the W12 engine. The big coupe remains shrouded in darkness, but a new teaser image gives us a better look at its silhouette.

Viewed from the side, the Batur (which is named after a crater lake in Bali, Indonesia) looks like it’s longer than the current-generation Continental GT. Its front end wears single-piece swept-back headlights rather than the twin oval units fitted to the Continental GT and its rear lights look thinner. We’re told that the coupe “showcases a new design language for Bentley,” one that puts a new spin on classic styling cues and relies “on contrast to provide definition.” This design language will permeate the EVs that Bentley will launch starting in 2025.

While the Batur’s sheet metal previews a range of upcoming battery-powered cars, its drivetrain is very much rooted in the present. The model will benefit from an evolution of the familiar twin-turbocharged W12 that delivers more torque and horsepower than any variant of the engine to date. Bentley stresses that “advanced chassis systems” will ensure that the Batur is engaging to drive even on a twisty road.

Bentley will introduce the Batur in Monterey, California, at 8:00 p.m. Pacific time on August 20 (that’s 11:00 p.m. in New York City). Full details will be released when the veil comes off, and we wouldn’t be surprised if every build slot is spoken for by the time of the unveiling — few-off models are in hot demand and the Bacalar unveiled in 2020 was sold-out before members of the public saw it in the metal. And, the odds of seeing two identical examples of the Batur are low regardless of how many Bentley chooses to build. The company notes that buyers will have the option of customizing the color and finish of nearly every surface; 3D-printed 18K gold parts will even be offered.